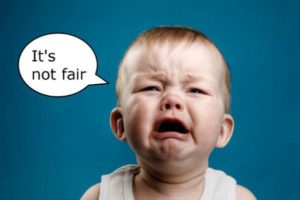 “Why are not times of judgment kept by the Almighty, and why do those who know him never see his days?”

He is asking, “Why doesn’t the Lord just zap wicked people when they sin, instead of withholding judgment until some future time?”  Job’s perspective is as one who is suffering for some unknown sovereign purpose.  Job cannot point to a particular sin and connect his suffering with deserved, divine judgment.  Instead, he sees wicked people who are not suffering at all.  It does not seem fair.  Hence the question.
I am really glad that God withholds punishment due for sin until later. If He did not, Adam and Eve would not have lived to see sundown that first day when they ate of the forbidden fruit.  That would have meant  no human race, no you and no me.  Instead, our great God gave them grace so they could live long lives, bear children, laugh and sing.  Eventually, death came, but not until after God’s plans could advance through them.  If you think about it, the only people God has to get stuff done are sinners deserving punishment.  When we sin, in His love and mercy, he lets us continue to live a bit longer.  He uses us to bring Him glory, and He also gives us time to repent and be forgiven.  God’s delay of judgment is not sloppy, nor is it unfair. Rather, it is evidence of His grace and mercy.
in Him,  Mike