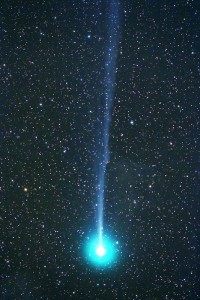 (Pastor Mike is on vacation until Mar 24 but submitted his blog entries before he left.)

Two and a half tribes of Israel like the land east of the Jordan, so they ask if they could settle there instead of crossing the Jordan into the promised land.  The end up striking a deal with Moses that they will enter the promised land to fight alongside the other tribes, and after the battles return to the eastern lands.  Moses tells them that if they fail to hold up their end of the bargain, they will be in sin, and that they can…

“be sure your sin will find you out.”

What an interesting way to say it.  Not, “the Lord will find out your sin,” but rather, “your sin will find you out.”  It is as if he is saying that our sin, when we commit it, reveals our character.  That makes sense, though, doesn’t it?  In part that’s why people do not like it when sin is called out as sin.  If they have sinned, it speaks poorly of their character.  Nobody wants to hear that their character is an issue, but in fact, it is.  We are, after all, a bunch of sinners.  The great news is that, in spite of our wicked character, Jesus loves us enough to give His life for us and then calls us to His side.  He became sin for us, that we might become the righteousness of God (check out 2 Corinthians 5:21).  That’s what I call Good News.