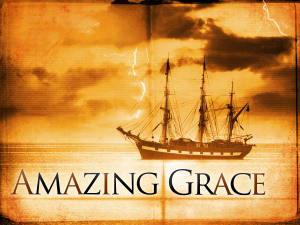 Good morning!
Text: Matthew 26-28; Psalm 68
The account of Jesus’ death and resurrection in Matthew is powerful reading, and a good refresher now that Easter is a few weeks past.  My attention was caught by the mocking of Jesus by the Roman soldiers (27:27-31) and again by the passers by and religious leaders (27:39-44).  Their mocking is rooted in their false pretenses about what a Savior King ought to look and act like.  They have crafted an image of God in their own minds, and they have it all wrong.  A telling statement is in 27:41-42:

41 So also the chief priests, with the scribes and elders, mocked him, saying, 42 “He saved others; he cannot save himself.

It is not that Jesus “cannot save himself,” but rather that He would not.  He saves others, you and me included, by allowing Himself to be killed in our place. How can these men – who have been steeped in the Old Testament Scriptures since their childhood – can get it so wrong?  The blindness they exhibit is the common condition of the unbelievers we encounter every day.  As is written in 1 Corinthians 1:18;

18 For the word of the cross is folly to those who are perishing, but to us who are being saved it is the power of God.