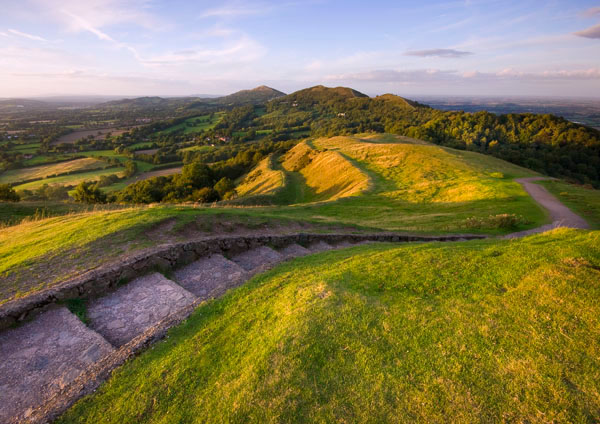 Good morning!
Text: Jeremiah 4-6; Isaiah 12
A great fallacy of our day is that old things are obsolete and irrelevant.  We live in a society enamored by scientific and cultural “progress.”  Youth is celebrated, and the aged considered “used up.”  This is deadly, as wisdom is formed in the lives of the elders, and if not attended to by the younger people, it is lost.  Contrast our view of progress today with that of Charles Hodge, renowned American theologian.  Hodge was the head of Princeton in the mid nineteenth century.  Late in his tenure there, he boasted that “no new ideas” had been taught during his time there.  What?  What Hodge was saying was that they were faithful to teach the Word of God as the only truth – the ancient truth.
Jeremiah 6:16 brings this word;

Thus says the Lord:
“Stand by the roads, and look,
and ask for the ancient paths,
where the good way is; and walk in it,
and find rest for your souls.

It is in the “ancient paths” that we will find the good way.  The truth of God and His Word never change.  They are as true today and tomorrow as they were when Jeremiah wrote over 2,500 years ago.   Amen!
in Him,  Mike