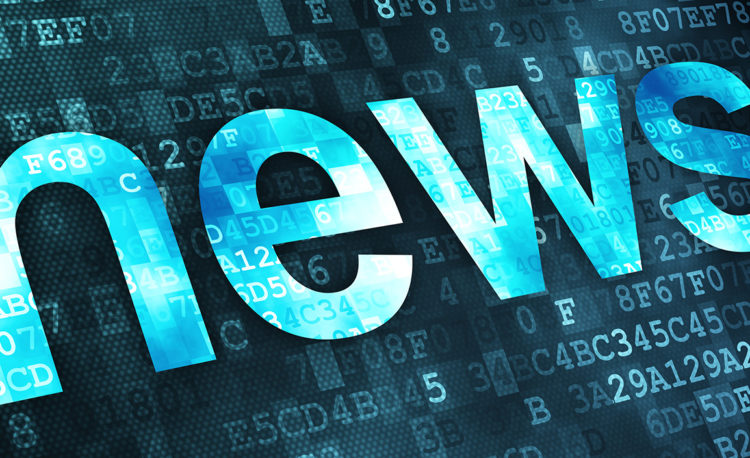 As Paul faces accusations by the Jews, secular authorities get involved.  It is curious how they view the matters that are provoking the Jews to want Paul dead.  In describing the situation, one of the rulers (Festus) says to another (Agrippa);

“When the accusers stood up, they brought no charge in his case of such evils as I supposed.  Rather they had certain points of dispute with him about their own religion and about a certain Jesus, who was dead, but whom Paul asserted to be alive.”  (Acts 25:18-19)

To these outsiders, it seems that the matter of Jesus’ death and resurrection was trivial.  It would seem no big deal whether Jesus was alive or dead.  Of course, it is because they are missing the rest of the story.   The truth that Jesus died for our sins and bodily rose again is the incredible, glorious truth on which our faith is based.  Interesting.  And at the same time, illustrative of the sad truth that many people right around us today cannot grasp the Good News.  I see this as a call to prayer – fr the Lord to open ears, minds and hearts in the unbelieving world around us.  Jesus is alive!  And this is big, big news.