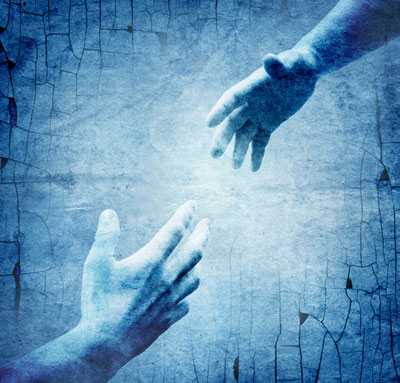 Good morning!
Text:  2 Kings 19-21; Psalm 90
The Assyrians were very scary.  Their empire was vast, and their army ruthless.  They devastated the northern ten tribes of Israel, and then came south into Judah.  In today’s passages of 2 Kings, we read of the attempt to take Jerusalem by the Assyrian king, Sennacherib,  Before laying siege to the city, several threats are made.  King Hezekiah of Judah, with the encouragement of God’s Word spoken through the prophet, Isaiah, prays with spectacular result.  His prayer is found in 2 Kings 19:15-19.  After praising the Lord and stating his helplessness before the threat, Hezekiah’s request is simple:

So now, O Lord our God, save us, please, from his hand, that all the kingdoms of the earth may know that you, O Lord, are God alone.

In our Evangelical sphere, we usually associate a prayer for salvation with the “big one” – our rescue from sin and death by putting our trust in Jesus.  But – consider Hezekiah’s prayer and the powerful way God answered (185,000 Assyrian troops just dropped dead!).  Our Lord is our savior in the “big” way, but also from any and all threats, small or large.  Is there some circumstance of life that has you trapped,  stymied, besieged, or frightened?  Whenever we are surrounded, hopeless, defenseless, we can call upon the Name of the Lord and be saved.
Hallelujah and Amen!
in Him,  Mike