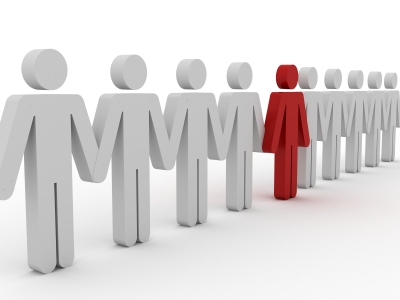 Good morning!
Text:  Romans 9  (1 Samuel 13-14)
Many Christians wrestle with the idea that it is by God’s sovereign choosing that we receive grace and are saved rather than something about us or what we have done that causes him to choose us.  Romans 9 is very clear about this matter.  Paul uses the twin sons, Jacob and Esau to make his point:

And not only so, but also when Rebekah had conceived children by one man, our forefather Isaac, though they were not yet born and had done nothing either good or bad—in order that God’s purpose of election might continue, not because of works but because of him who calls— she was told, “The older will serve the younger.”  As it is written, “Jacob I loved, but Esau I hated.”  (Romans 9:10-13)

The twins have the same mom, Rebekah, and the same dad, Isaac.  So – heredity is off the table.  And God chose them before they were born, so their behavior could not be a factor.  All that remains is a God who picks us.  Where we get all agitated is when we read verse 13 and see that God chose to love Jacob but Esau “he hated.”  Getting stuck on poor Esau misses the point.  Every single human is a sinner who deserves the worst.  The fact that God chooses some – like you and like me – is a miracle of mercy and grace that should make us jump up and click our heels together.  Praise God for His mercy and grace!  For without it we would be lost, doomed to an eternity of darkness and fire.  But our God is good and He loves us.  He was willing to sacrifice His one and only Son so He could save us.  And he chose us!  Hallelujah!
in Him, Mike