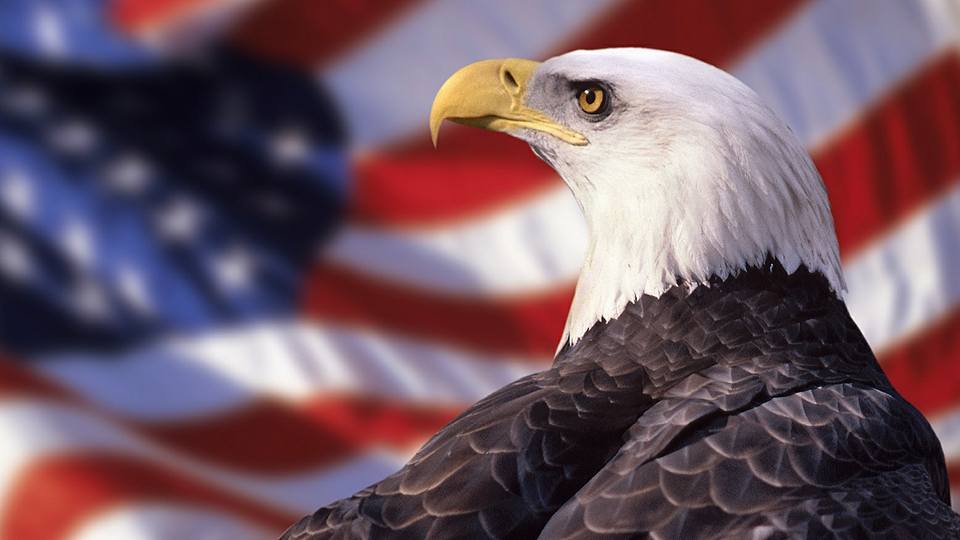 After many wicked kings and seasons of idolatry, the people of Israel (the northern ten tribes) are swept into oblivion at the hands of the Assyrians.  2 Kings 17:7 is straightforward:

It took a couple of centuries for God’s judgment to come, but it came.  The delay speaks to His mercy, while the outcome reminds us that He is indeed just.  Notice how the history we have been reading is about the kings, while this word says it is the sin of the people that brings the judgment.  They go together.

Now, America is not the same as Israel – these ancient people of whom we read were God’s special, chosen and beloved tribe.  They alone received specific covenant promises.  But the precepts do fall on us – that God is sovereign, just and merciful.  We ought to pray with great urgency for three things for our nation – God’s continued mercy, for godly leaders to ascend, and for the repentance of the people.