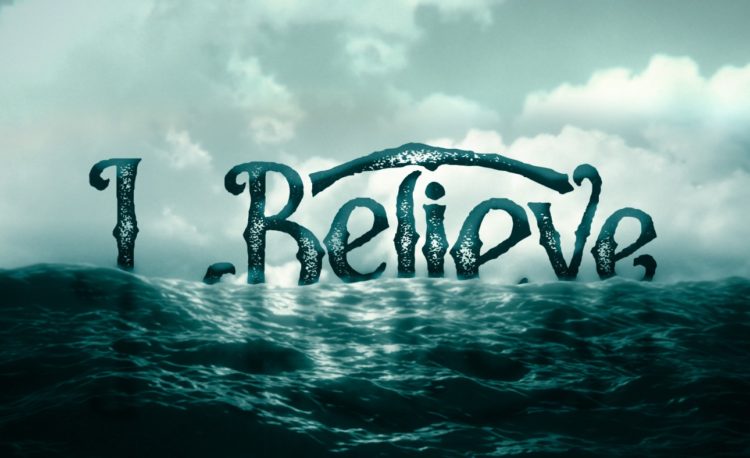 As Romans develops Christian theology, an essential element is that God gives “righteousness” – right standing with him – based on their faith rather than their deeds:

For what does the Scripture say? “Abraham believed God, and it was counted to him as righteousness.”  (Romans 4:3)

Many people would say that the believe in God, and many of them believe in Jesus.  But, notice that this text does not say that Abraham believed IN God, but that Abraham believed God.  To believe God exists is not the faith that saves.  Rather, “belief” that saves is believing what God has said, trusting him to be good for His Word, believing in the goodness of God’s character and in His power to do as He has promised.  How about you?  Do you believe in God’s existence, or do you believe Him?   There is a huge difference.  What He has said in the Bible is actually true.  Do you believe it?