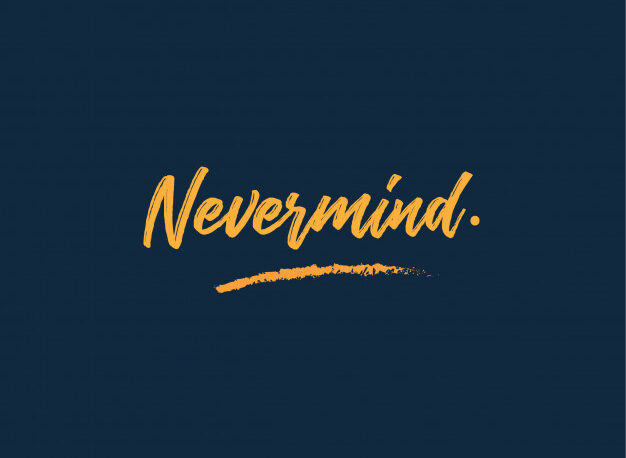 Good morning!
Text:  1 Kings 13-15; Psalm 81
In 1 Kings 13 we encounter the story of a “man of God” who is appointed to bring a message to King Jeroboam of Israel (the northern ten tribes).  This man refuses to be entertained by the king, telling him that,

“it was commanded me by the word of the Lord, saying, ‘You shall neither eat bread nor drink water nor return by the way that you came.’”

After he leaves Jeroboam, the man of God encounters an old prophet who invites him to eat bread with him.  When the man of God refuses, the prophet lies to him and tells him that an angel told him it was okay (1 Kings 13:11-18).  The man of God is deceived, does what he has been told not to do, and ends up killed by a lion (v.19-25).
The lesson?  The Lord does not change His mind, nor does he contradict His own Word.  If someone says to us that they have a new message from God and that we can ignore what He has said before, we must not fall for it.  It is the oldest trick in the Book, the same one the serpent used on Eve; “Did God actually say…?” (Genesis 3:1).  We stand on the solid foundation of His Word, always.  He won’t ever say, “Never mind.”  That is vital to remember as regards His instructions to us, and a delight to remember as regards His promises to us.  Amen.
in Him,  Mike