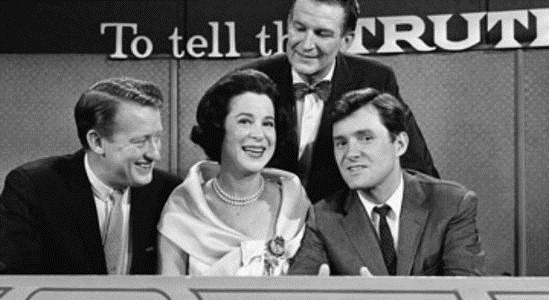 Good morning!
Text: 2 Samuel 1-3; Proverbs 30
The story of the poor Amalekite fellow who brings news of Saul’s death to David is sad (2 Samuel 1:1-15).  The man tells David he slew Saul, but the account in 1 Samuel 31 tells us a different story.  Saul had been mortally wounded, and asked his armor bearer to finish him off.  The man would not, so Saul fell on his own sword.  Why would the Amalekite claim to have killed Saul?  Perhaps he wanted favor from David, assuming that Saul’s death was good news.  Perhaps he just wanted to look brave and strong.  We don’t know.  Based on the man’s own testimony against himself, David had him executed for murder.  The choice to fluff up a story to look good on false pretenses proved a fatal error.
This story has me thinking about the temptation to make a few “adaptations” to a story about myself in order to make it more flattering.  Perhaps there is a detail best left out, or a little flourish added for color.  Sometimes we do these things.  Sometimes we shade the truth with good intentions, like when a friend’s advice was not taken because we thought it foolish and we tell them something lame like, “I forgot.”  We are thinking we do not want to hurt feelings when we actually don’t care to take the time and effort to work through a disagreement.  Whatever the case, this story reminds me that for any reason – fear, selfish ambition, laziness – falsehood is dangerous. Truth is good.
in Him,  Mike