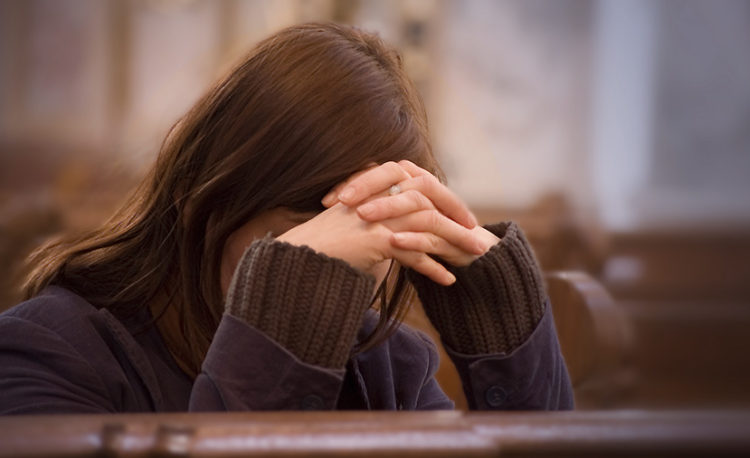 Good morning!
Text: Acts 12;  Joshua 13-14
I recently heard it taught that every major move of the Holy Spirit in the life of the early church was deeply connected with prayer.  In today’s reading in Acts we certainly see this.  James the brother of John is killed by Herod Agrippa I.  Then, Peter is imprisoned by Herod, presumably to martyr him as he had just done to James.  The people gather for prayer (Acts 12:5).  Their prayers were serious business – Peter was about to be killed!   When their prayers are indeed answered, an angel comes and breaks Peter out of jail.  What comes next is both humorous and challenging.  Peter comes to the house where God’s people are praying for his release.  He knocks, and a servant girl named Rhoda comes to the gate.  Here’s what happens next:

Recognizing Peter’s voice, in her joy she did not open the gate but ran in and reported that Peter was standing at the gate.  They said to her, “You are out of your mind.” But she kept insisting that it was so, and they kept saying, “It is his angel!”  But Peter continued knocking, and when they opened, they saw him and were amazed.  (Acts 12:14-16)

After the chuckle this scene provokes, there is a most serious challenge:  When we pray for big things – life or death things – do we believe the answer can be “Yes”?   Do we pray out of habit or duty, or do we actually believe the Lord might do something miraculous?   I am imagining a prayer life of expectation, looking forward to the amazing ways God might answer… and I am seeing a picture of prayer that delights and excites.
in Him,  Mike