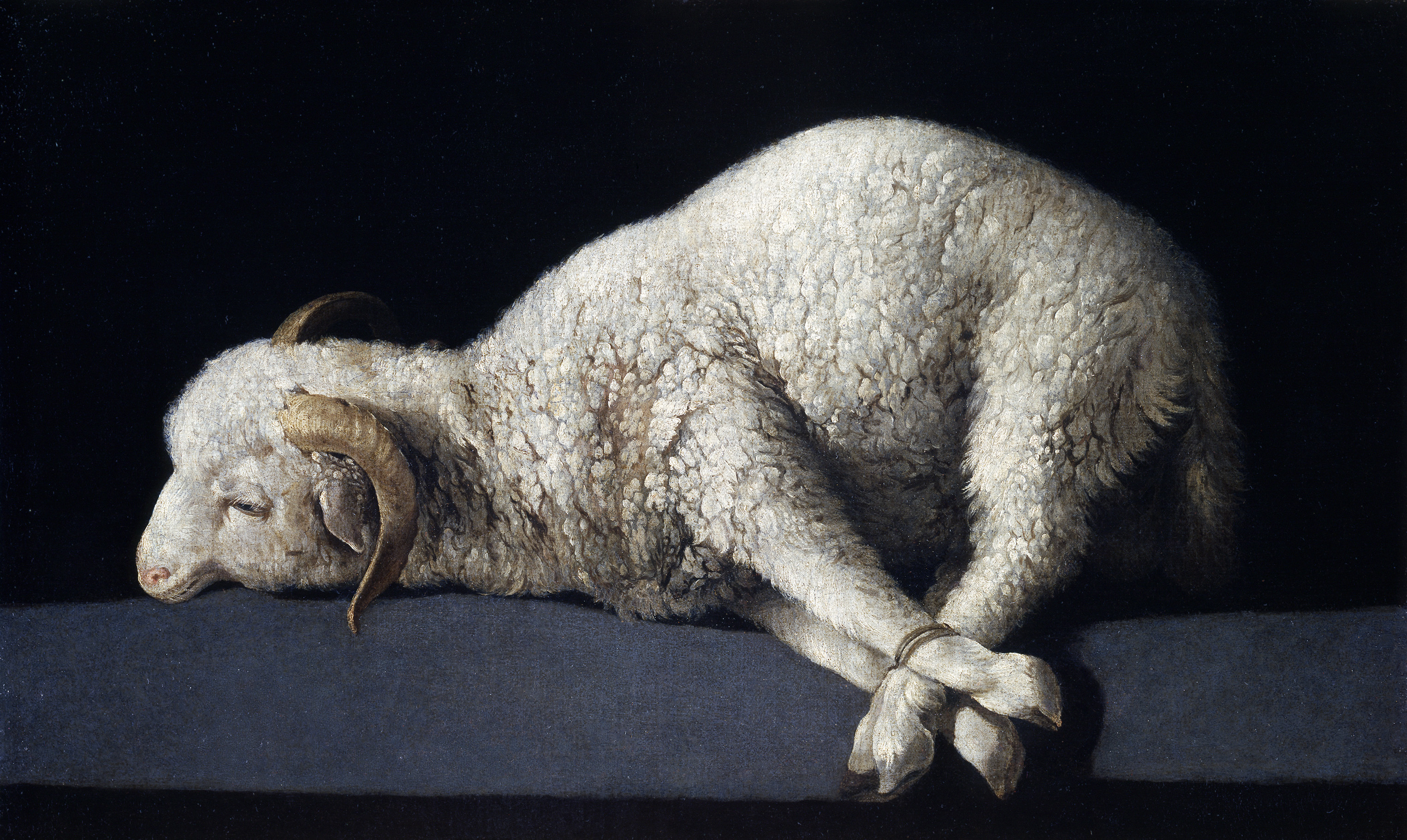 Good morning!
Text: 1 Samuel 13-15; Proverbs 26:17-28.
The developing story of King Saul shows some clear patterns.  Saul struggles with self and with authority.  He seems somehow uncertain of himself, he is neglectful of the Lord and of His prophet Samuel’s presence and counsel, he makes rash pronouncements (like when he tells the troops they may not eat until after the victory), and he lacks moral courage (like when he then allows the people to persuade him to break his vow).
Saul is a study in our own human-ness, I think.  I am asking myself questions like, “Do I always seek the Lord and slow down to make wise decisions, or do I move too quickly (with later regrets)?”  “How is my moral courage? Do I always do what is right, or do I sometimes do what is expedient?”  “Am I fully obedient, or do I sometimes skimp around the edges (like when Saul spares the Amalekite king and the best livestock)?” Consider these words:

“Behold, to obey is better than sacrifice,
and to listen than the fat of rams.” 1 Samuel 15:22

Sacrifices are offered to clean up the mess once it is made.  It is better to listen to the Lord and obey in the first place.
in Him, Mike