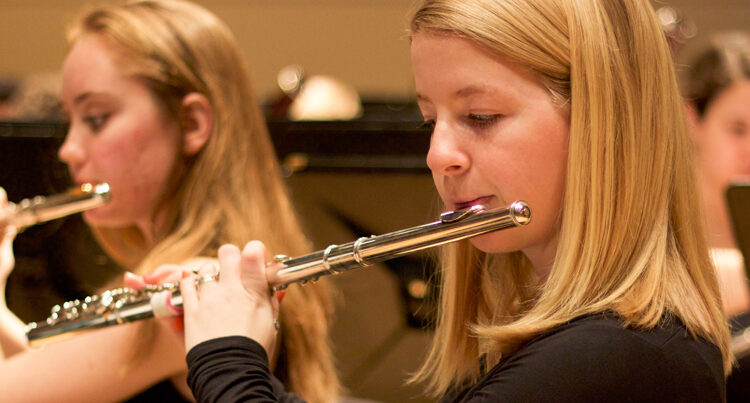 These two men, John and Jesus, had opposite styles of ministry.  John the Baptist proclaimed the grave consequences of sin and demanded repentance.  Jesus brought the joy and light of the Kingdom as He lived among the people.  John “sang a dirge” and Jesus “played the flute.”  To those in their audience with hard hearts, neither approach brought about their conversion.  The point is well taken.  Crafty and creative approaches to sharing the Gospel are not the answer. We only need proclaim the truth.  Those “who have ears to hear” will hear.  Others will not.  Ours is to pray for the Lord to open their ears and hearts – because only he can do so.
in Him,  Mike