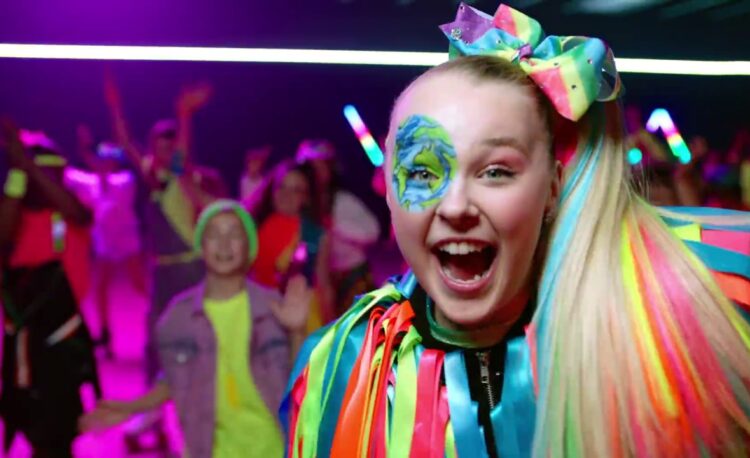 Jesus tells the familiar parable of the prodigal son, the younger of two brothers.  The focus of the story is on the son’s repentance and his father’s unconditioned acceptance – a beautiful picture of our restoration to God the Father when we turn from our sin and accept Jesus.  After the son returns from his misadventure and is reunited with his father, the father throws a party.  But the story includes another son.

Now his older son was in the field, and as he came and drew near to the house, he heard music and dancing. (Luke 15:25)

Normally, at this point in the story our attention turns to the hard heart of the older brother.  But, I recently heard a conference speaker comment that the party must have been pretty raucous for the son out in the field to hear.  The reunion of father and son was the source of great and noisy joy.  This story in Luke’s Gospel is accompanied by the parables of the lost sheep and the lost coin.  And both of these also end in rejoicing.  Jesus says there is a party on heaven over each and every one of us that come to salvation.  So, noisy celebration is suitable for us – as all of us who are in Christ Jesus have indeed been reunited with the Father.  We have been “found.”  And our joy ought to be rambunctious enough to capture the attention of the world around us.  Those atheists ought to be saying, “I may not believe in your God (yet), but you Christians sure know how to party.”