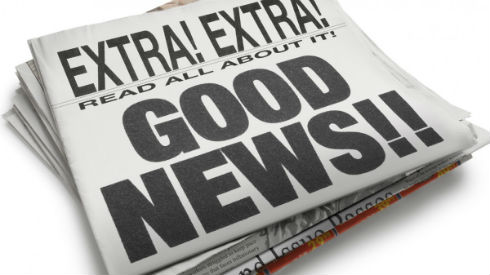 Good morning!
Text:  Revelation 18;  Nahum
Nahum is a curious book in that it is an oracle about Nineveh, the ancient capital of Assyria.  Chapter one includes a magnificent rendering of the attributes of God.  He is jealous and avenging (v2), slow to anger and great in power (v3), has power over nature (v4-5), is a God of wrath (v6, 8) and is also good (v7).  This passage grabs my attention because the scary side of God is so dominant – which makes sense in the context of the target.  Nineveh was the object of a previous prophet’s mission – Jonah – probably about one hundred years earlier.  At that time the city heard God’s voice, and repented.   Apparently they later fell away, as they had been the source of great evil and destruction for God’s people in Nahum’s time.
I feel a tension in my own life and ministry here.  The Word of God as regards these unbelieving people is rough stuff.  It is the voice of judgment, condemnation, anger, wrath and destruction.  We live in the midst of a culture full of people such as the Ninevites.  Yet, we work hard to show how kind, loving and sweet God is… “it is easier to catch flies with honey than with vinegar.”   The truth is that lost people are in for awful treatment when they finally face the Lord as judge.  I think we need to remind ourselves that God’s Word about lost people is scary, even as we tell them of His goodness.  These ideas heighten my sense of urgency and gravity when it comes to the Gospel.   It is the Good News, but only if you believe it.
in Him,  Mike