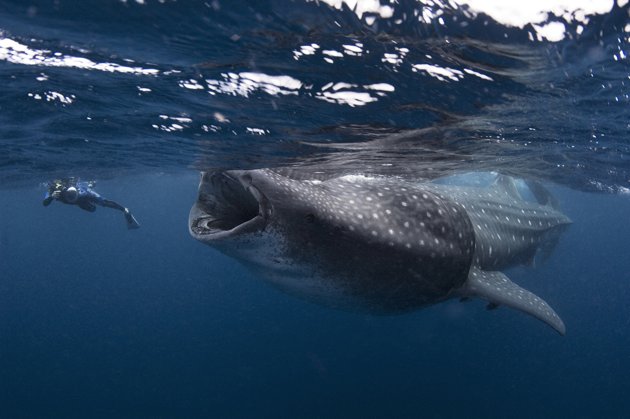 Jonah is a short but powerful story.  He is a prophet of God, called by God to speak forth God’s words – one of God’s special, hand-picked servants.  What a privilege, and at the same time, what a burden.  The story begins:

Jonah does not want to go where the Lord has commanded and so he rebels.  The rest of the tale is quite remarkable and shows how the Lord will not let him off the hook (big fish and all that).  But, the way it starts – with Jonah’s rebellion – is very common.  It is a challenge to us all.  Jonah is told to go proclaim God to a people he does not care for.  So Jonah refuses.  Have we been told to tell people we don’t care for the Good News of God?  Have we done as we have been told?   Want to go on a sea cruise?