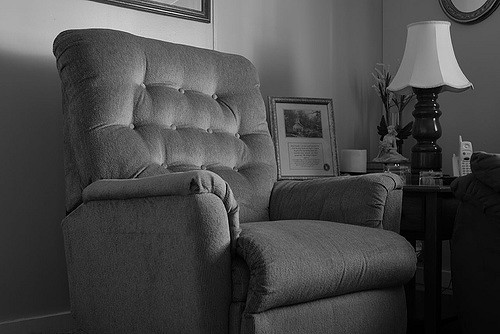 “Zechariah is a book of consolation and hope”, it says my study Bible notes.  The book begins with a call to repentance and some visions.  Two verses caught my eye.  In 1:11 we read of angels who have been patrolling the earth (cool, eh?), and report,

‘We have patrolled the earth, and behold, all the earth remains at rest.’

Then, after a few other visions, we find these words in 2:13:

Be silent, all flesh, before the Lord, for he has roused himself from his holy dwelling.

It makes me wonder this day what the Lord is up to.  There seem to be so many signs that the end time is upon us — a pandemic, angry people, violence, a loss of morality and such.  The idea these words bring to my mind is one of the Lord getting up from His throne in order to do some business.  I imagine a father whose kids are being naughty deciding to set his newspaper aside and rising from his favorite chair to go straighten things out.  For those who are His beloved, this idea is one of hope, and one of consolation.  The Good News we celebrate in this Christmas season is that He did just that when He sent His Son.  And He is not done – as Jesus is going to return and bring in the glorious Kingdom of righteousness.  It is all Good News.