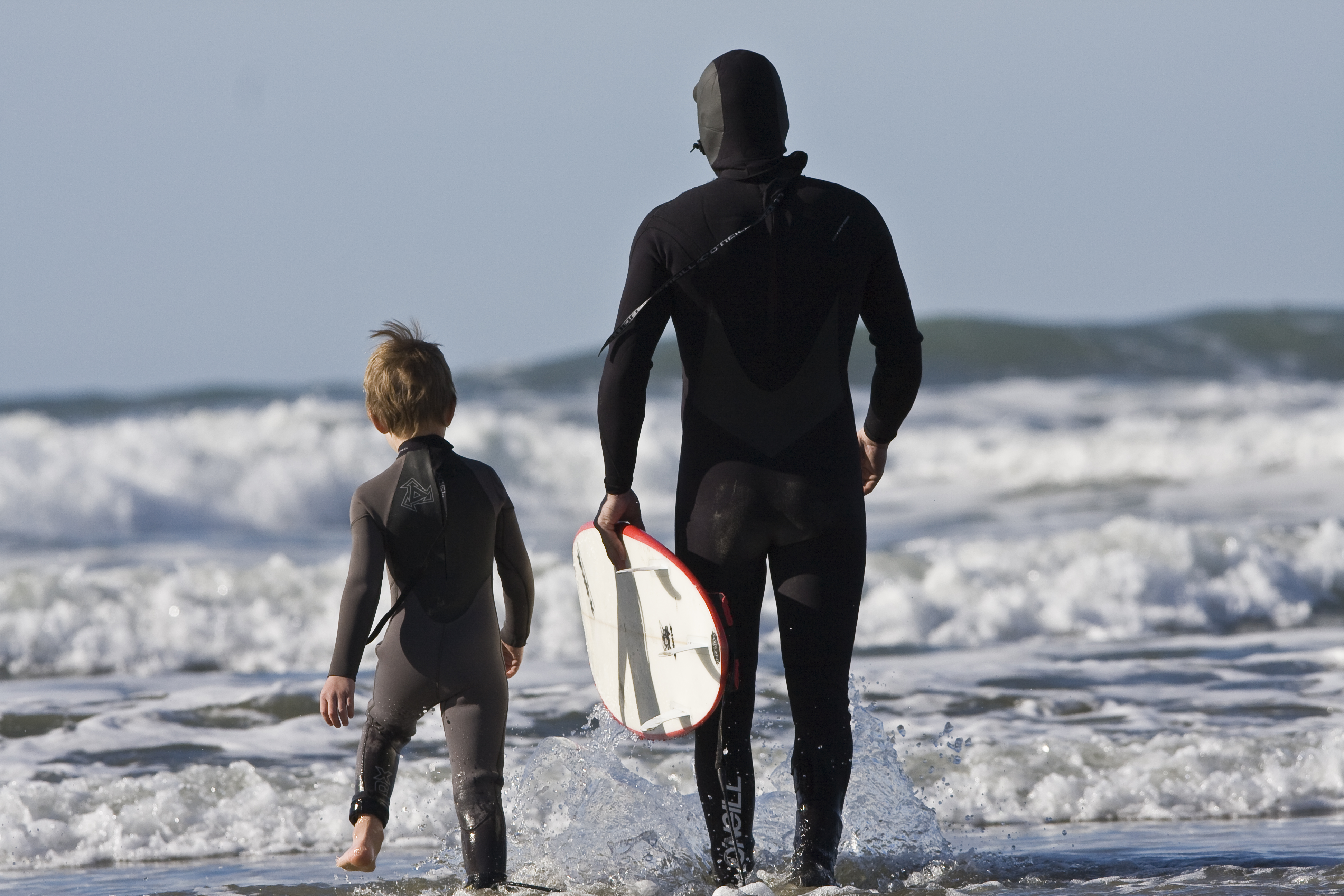 “Beloved, do not imitate evil but imitate good.”

Human physical activities like walking or throwing a ball are clumsy and awkward at first, but with time and repetition become native to our lives.   Many world class athletes began by watching and attempting to imitate sports greats.  They then practiced and practiced the skills of their sport until they became second nature.  Along the way, though, they fail, they flounder, they get injured… but they get up and do it over again.  Persistence and repetition, over time, bring “imitation” skill to genuine proficiency.  What was at first imitation becomes reality.
The idea is that we ought to “imitate” good.  This acknowledges that while we are not “good” per se, we do have the capacity to see it and act like it and grow into it.  I recall an expression used by people who encourage others to make positive changes in their lives – “Fake it ’til you make it.”  This verse is a great reminder that we can choose to imitate the good, even when it is clumsy.  We can even choose to imitate Jesus Himself.  Doing this over and over again, knowing we will fall along the way, is how we are transformed from “mere mortals” to image bearers of the King.
So – observe, watch, and imitate Jesus.  And keep at it!
in Him,  Mike