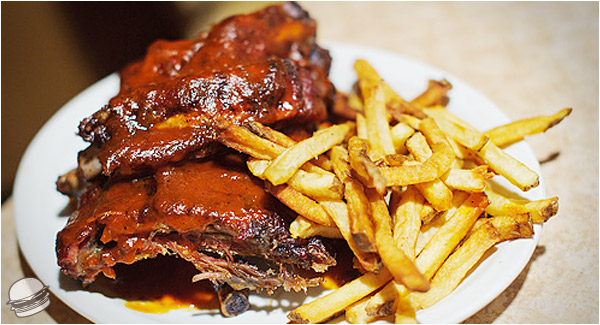 Good morning!
Text:  Daniel 1-3; Psalm 143
Daniel opens with the story of how the king of Babylon commanded that some elite young men from among the people of Israel be brought into the ways of his court.  We meet Daniel and his compatriots.  The king assigns them a special diet of the same food the king ate – a great privilege. But, the food was not “kosher”.  In Daniel 1:8 we read:

“Daniel resolved that he would not defile himself with the kings food or with the wine that he drank.”

Given the difficult times that the Jews have had – Jerusalem had been under siege, there had been famine – the king’s tasty cuisine would have been very tempting.  But Daniel decided not to partake. A key idea here is that Daniel had decided – he had resolved – beforehand.
Some of the enemy’s best craft is the sneak attack – a surprising temptation we never saw coming. That said, there are plenty of temptations in our lives we can anticipate.  I bet we can all name a couple right now.  So, have we “resolved” ahead of time not to fall for them?  It is one thing to fall in a surprise ambush.  But it is another thing to simply watch the attack come without any preparation.  Resolve beforehand.  Pray.  And celebrate the victory when it comes
in Him, Mike